Find out before anyone else the latest news and live the excitement of the 2021 FIG! 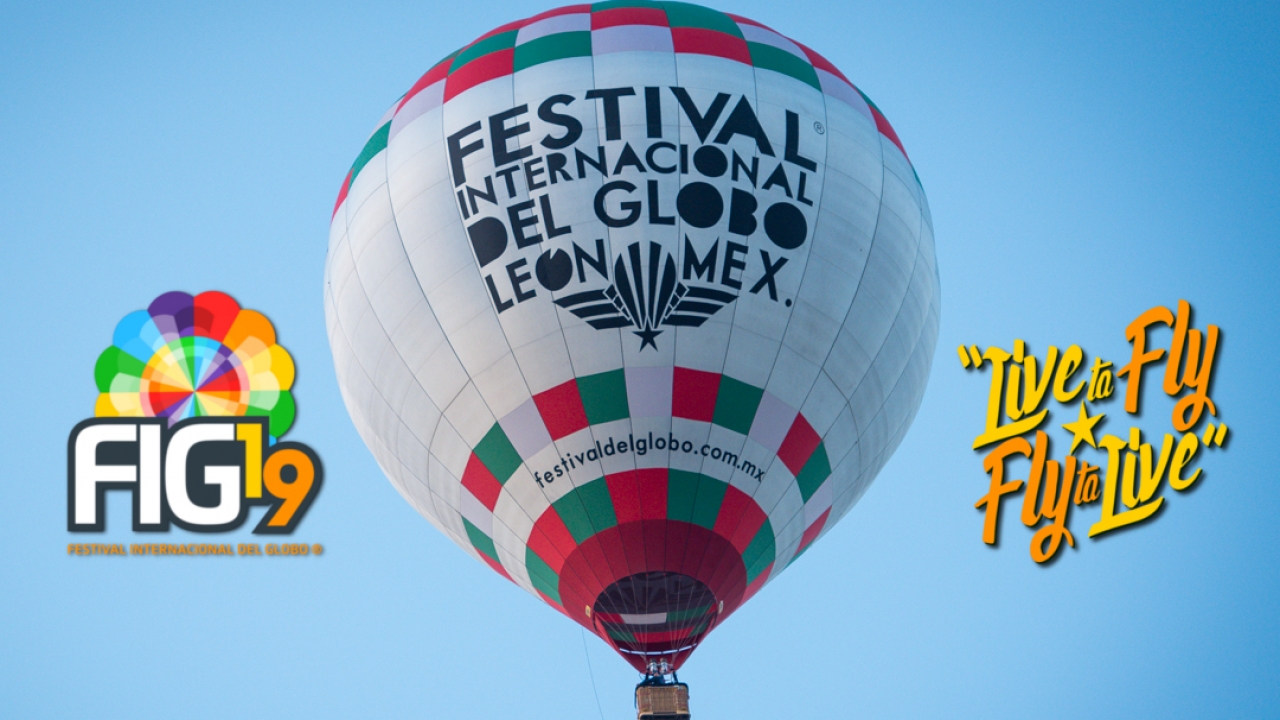 The Festival Internacional del Globo, will celebrate 18 years of becoming a benchmark for Ballooning worldwide. In 2010 the FIG featured 200 balloons from 23 different countries for the first time, climbing to the top 3 hot air balloon events in the world.

Since its manufacture in 2014, the FIG official balloon has visited various countries, participating in the most prestigious ballooning events on the planet. This year, the Festival Internacional del Globo will embark on a journey to conquer new latitudes. South America will be the first stop, where the Mexican balloon is a special guest at the "Argentina Ultramagic Eclipse Experience" from June 22 to July 6.

The old continent will be the next stop, the “ FIG Leon” will fly the beautiful skies of Igualada and Segovia in Spain, from July 10 to 24 and from July 19 to 21 respectively.

To complete its European tour, the “FIG Leon” and Mexico will be part of the Grand Est Mondial Air Ballons, the most important ballooning festival in France to be held from July 26 to August 4, and where the Director  General of the FIG, Escandra Salim Alle, has been honored as one of the official Event Ambassadors.

Finishing the 2019 world tour, the FIG will make a final stop from October 5 to 13 at the Albuquerque International Balloon Fiesta in the United States, the largest and most important balloon event in the world.

The “FIG Leon” has captivated thousands of spectators since its first flight. The skies of the United States, France, Italy, Spain, Switzerland, Malaysia, Thailand among others, have been conquered by the “FIG Leon”, proudly representing Mexico around the world.